Touch The Video Plus ver1.5 released

The following is a guide to the changes in ver1.5.

Swiping from the left edge of the list view was always a function to display the side menu, but has been changed to a function to go back through the hierarchy when in a subfolder.

If you are in each root folder, the side menu is displayed as before.

Capture buttons and other buttons are disabled when controls are hidden

The following buttons have been made non-operational when the controls are hidden because they are easily mistaken for the volume and capture buttons when closing the viewer with the controls hidden.

Fixed an issue that caused color problems when editing and saving HDR video.

Incidentally, the saved video will be converted to regular SDR video.

In the future, we plan to support the ability to save HDR video as it is.

In the video content, in the “Information Display” mode of the screen display mode, the lower right corner 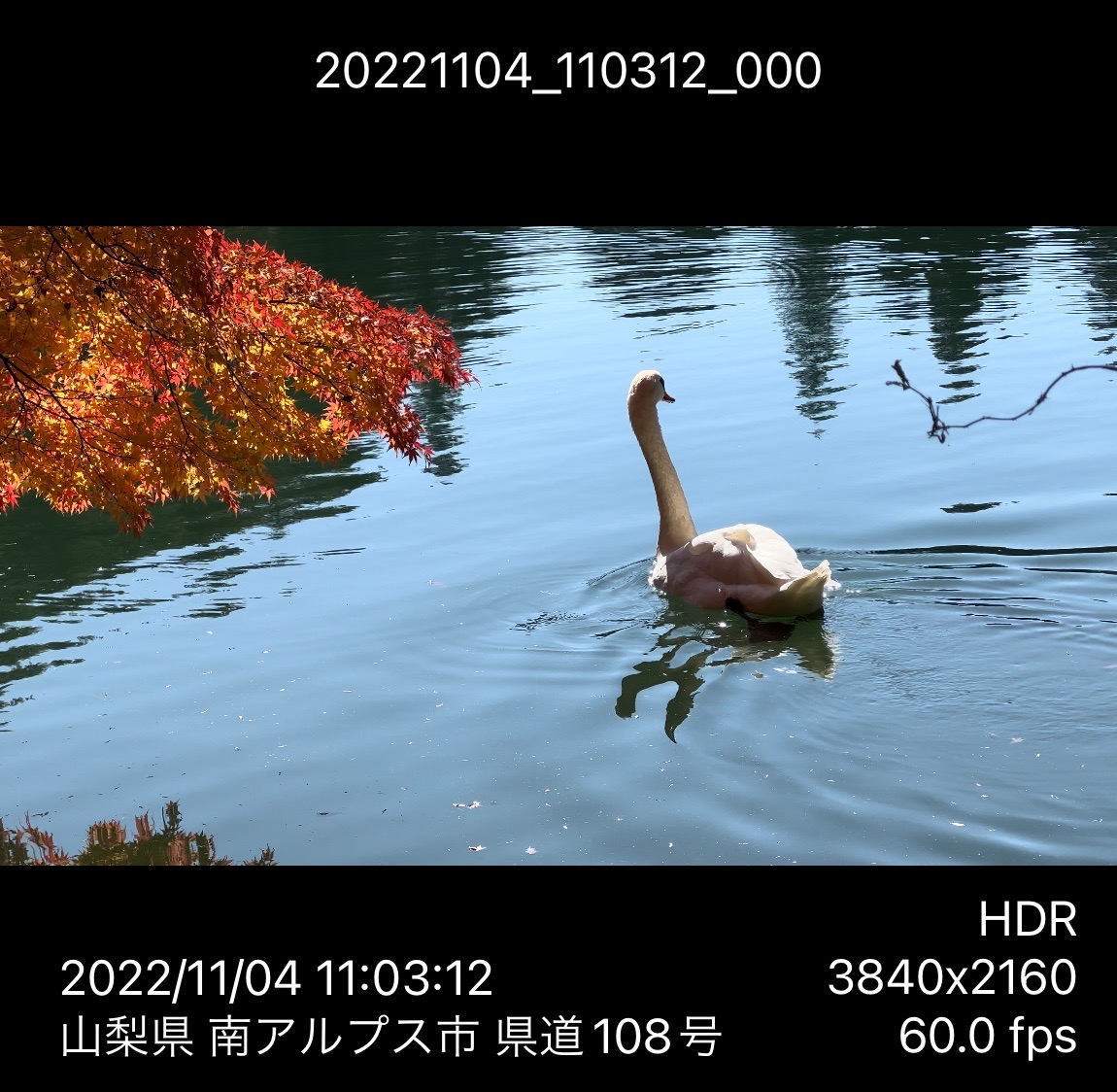 “HDR” is displayed under the following conditions

– Color adjustment preview is not available for HDR video, so the setting item has been grayed out.

– You can preview color adjustments in HDR video, but it will be displayed in SDR.

However, if the color adjustment in the playback settings is turned on, the SDR display will be used.

– Save: Saved as SDR video.

– Display: Shown as a normal photo.

– Save: Saved as a normal photo.

We plan to support these HDR functions sequentially in the future.

The file name of a conventional flake capture is original file name + “-AmBsC”.

A did not specify a digit, but we changed it to a 3-digit designation.

Captured images will be displayed in time order.

Animated display and saving to AVIF are not supported.

Fixed a bug at the end of receiving that prevented the dialog from closing and multiple files from being sent.

Use TouchTheVideo Plus to manage your videos and photos!

Most features are available in the free version. The free version is also (for now) free of advertisements.If you are working with video or photos on your iPhone or iPad, please give it a try.

View TouchTheVideo Plus in the App Store

Posted on Thursday December 22nd, 2022
Tweet
This entry was posted in TouchTheVideo Plus, release info. Bookmark the permalink.